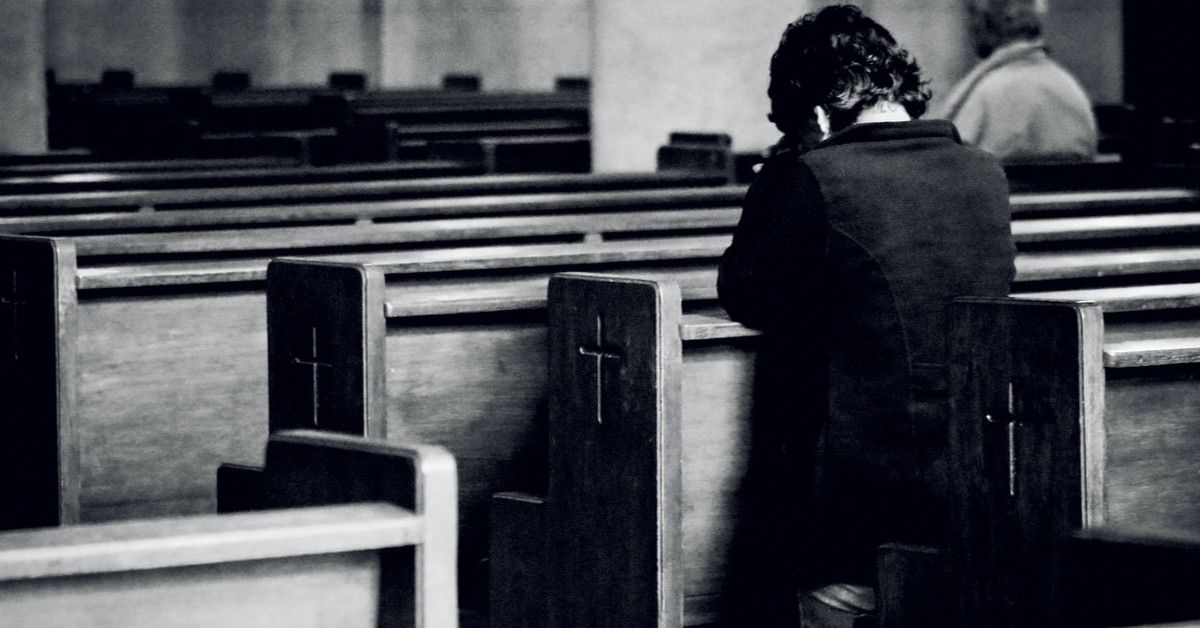 5 Common Myths of a Catholic Annulment

Getting a divorce is one of the most difficult things that you could go through in life. Emotions are high, feelings may be hurt, and divorce can be all consuming. After all, the union of a man and a woman is breaking apart — something that you thought would last forever. When anything breaks, the result is often tragic.

5 COMMON MYTHS OF A CATHOLIC ANNULMENT

Myth #2: A Catholic Annulment is a Divorce for Catholics

Many people get divorce and annulment confused. Thus, if you hear someone say that an annulment is just a divorce for Catholics, they are completely wrong. A divorce is the civil proceedings for separating permanently from your spouse. A divorce also never says the marriage was never invalid. A divorce ends the marriage from the day it is finalized onward; whereas, a Catholic annulment examines the beginning of the divorce for legality. Depending on where you live, a Catholic annulment may be all you need for civil matters as well. Our judges at Catholic Annulment - Another Chance can help you decipher your state's laws and advise you accordingly. Call us for a free consultation today!

It's good to keep in mind that a Catholic annulment preserves the sanctity of marriage. God deems that a marriage is between one woman and one man, and once you testify to each other, declaring who you will be with and you consummate the marriage, you are joined together for life. A Catholic annulment preserves your purity if you were never truly married in the first place. Your children are wonderful byproducts of your good faith. You will not be excommunicated or ostracized from the church in any way. When you are in the midst of a Catholic annulment, you may have a hard time seeing the big picture. Catholic Annulment - Another Chance is here to help you keep a healthy perspective. Call today for a free 30 minute consultation!

Myth #5: Both Spouses Have to Agree to a Catholic Annulment

A Catholic annulment remember looks to the facts of your marriage and speaks to if all of the elements were present in order for it to have been valid. This means that if at least one of those elements was not present, the marriage is declared invaild. Thus, it only takes one person to file the Catholic annulment for this to be realized. Once a reason is found to make the marriage invalid, the marriage is annulled, whether both parties agree or not. This can be disconcerting to the other party, which is why having a quick Catholic marriage annulment process is important. Call our judges for your free consultation, and find out how we can help.

We here at Catholic Annulment - Another Chance understand that the entire Catholic marriage annulment process can be daunting. We are here for you every step of the way through the Catholic annulment process. Let us help. Call for a free 30 minute consultation today!