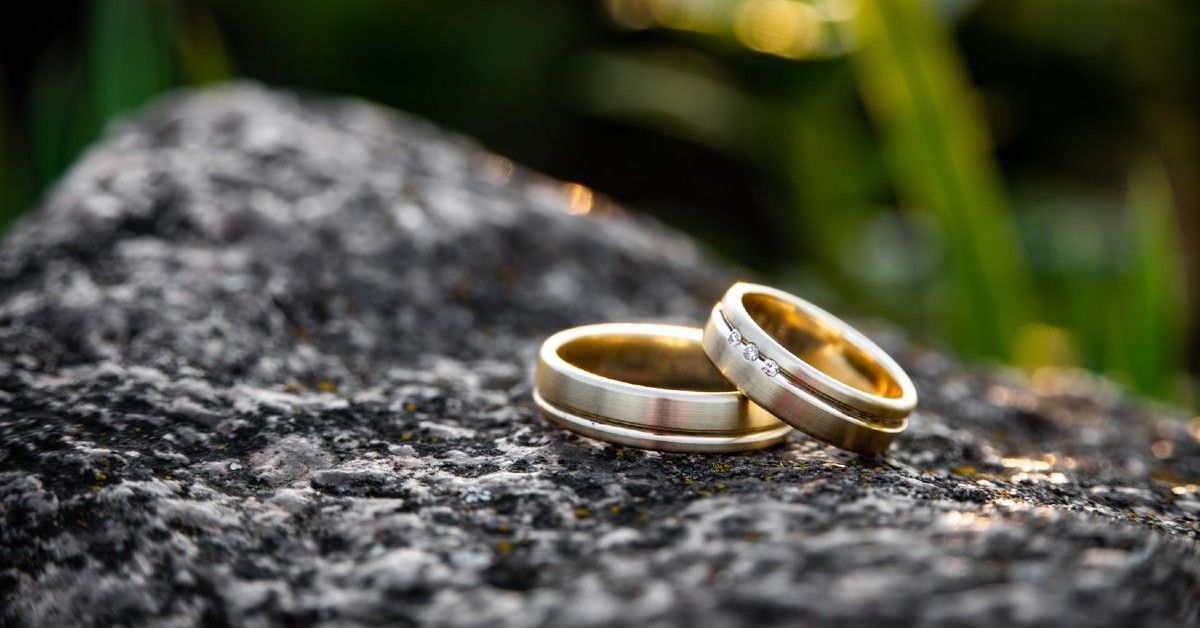 Can You Get Remarried Without An Annulment?

One of the common reasons someone will go through the annulment process is because they have found someone and wish to remarry. But just as often we hear couples questioning whether they really need an annulment in order to remarry. According to Catholic marriage rules, yes, you need an annulment before you can get remarried. Here’s what you need to know:

According to the letter of the law, it is not actually possible to end a marriage unless one spouse passes away. The Church teaches that marriage is for life, and that’s not an empty saying. According to Catholic beliefs, marriage is more than a set of vows said before God, family, and friends — it’s actually a covenant formed between both spouses and God. Catholic marriage rules tell us that a marriage cannot be ended because God does not break His covenantal agreements, and thus we cannot break that covenantal union either.

So What Does an Annulment Do?

The nature of a covenantal union is the reason we believe that a marriage cannot simply be ended by something like civil divorce. In fact, the Church will continue to view you and your spouse as married, even with a civil divorce decree. And that’s because Catholic marriage rules are separate from secular laws set by your state/nation. Yet, despite that, you probably know of someone who has divorced and remarried in the Church. So how does that work?

An annulment is unlike a civil divorce in that it is an investigation rather than a legal process for splitting a relationship. In order to have a covenantal marriage, there are a set of elements that need to be present at the moment vows are said. If even one of those elements is missing, the marriage is not viewed as covenantal, and is therefore considered null. The annulment process investigates a union by way of testimony from both spouses as well as from family and friends. If, at the end of the annulment process, there is evidence that one of those necessary elements was missing, a declaration of nullity will be issued. According to Catholic marriage rules, without a declaration of nullity, the marriage is still seen as a binding union, but with that declaration, you would be free to remarry in the Church.

Something that many people don’t realize is that non-Catholics can also be asked to go through the annulment process. The Church recognizes the vast majority of marriages performed in most faith traditions and some civil ceremonies. Thus, according to Catholic marriage rules, a divorced person wanting to marry a Catholic in the Church will need to go through the annulment process because the Church views them as married to their past partner.

If you are preparing to go through the annulment process, you don’t need to go it alone. The team at Catholic Annulment - Another Chance is made up of current and former Church judges who understand the process. Connect with us for answers to your questions and compassionate guidance through the process.