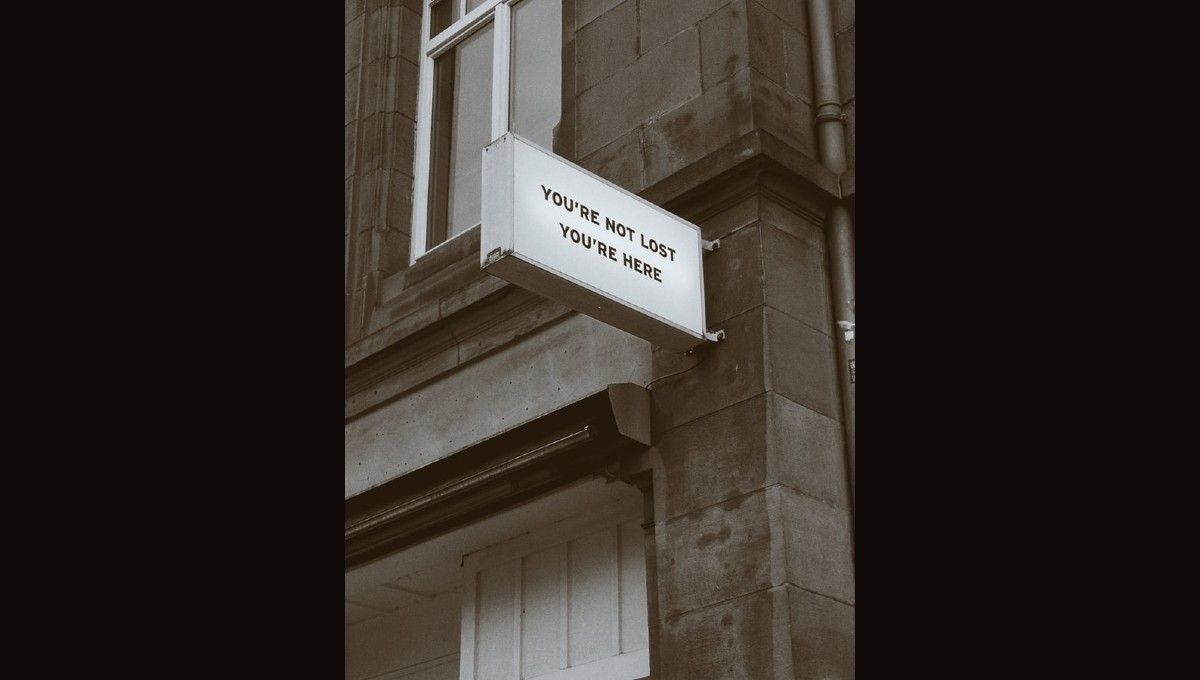 How A Catholic Annulment Works: An Overview Part 2

We’ve touched on this briefly in our previous post, but the annulment process isn’t like a civil divorce, which is presided over and decided upon by a judge, in court. The annulment process is more of an investigation because there are not always clear signals that point to a marriage’s nullity. In order to ascertain whether the marriage is, in fact, valid in the eyes of the Church, the marriage needs to contain all of a list of elements. If any one of those elements was not present, the marriage would be considered null. So, the annulment process actually investigates the relationship in order to determine whether all of the necessary elements were present when the vows were said.

The annulment process starts with a petition, which is submitted by one or both members of the couple seeking the annulment. You do not need to have your former spouse’s agreement to seek an annulment, though the tribunal will give them the opportunity to know everything that is going on and voice their experiences. The tribunal — which is a group of Church judges — will review the petition to determine if there is enough information to warrant an investigation. Because the initial petition plays such a big role, it’s important to have a thoroughly prepared packet. The more information that is included in that initial petition, the more it can also help the investigation proceed quickly. Once the petition has been reviewed, and assuming the tribunal feels there is cause to investigate further, they will proceed to gather and review witness testimony about the relationship before and during the marriage. This may mean letters, phone calls, or in-person testimony depending on your witnesses’ availability. In any case, the important element is for the tribunal to get a better understanding of both people and the relationship shared before and after the wedding — it’s not about exorbitant fees and getting witnesses before a judge, the way it might be in a civil court.

In some instances, the tribunal can make a decision with just the information included in the petition. With some of the changes to the annulment process that were initiated by Pope Francis a few years ago, the process was streamlined somewhat. The need for a second review, for instance, was eliminated, and in many cases, bishops can now declare nullity themselves, rather than waiting for a response from the Vatican on every case. In any case, if the initial petition is not enough for the tribunal to make a decision, all of the witness testimony will help them further delve into the relationship’s history in order to determine if all of the necessary elements for a sacramental marriage were in place. At that point, a decision will be made, and a declaration of nullity will be issued if appropriate. And that’s it! Appeals can be made, if the marriage was deemed valid, but those are more difficult because it would need to come with new witnesses and new information that wasn’t presented previously.

Seeking Help Through the Annulment Process

The petition for an annulment is one of the single most important elements in the entire process — and definitely one of the most daunting because of that. You don’t need to go it alone! If you’re considering going through the Catholic annulment process, we can help. The team here at Catholic Annulment - Another Chance are all current or past Church judges, so we understand the process inside and out. Connect with us any time for answers to any questions as well as help getting prepared to begin your annulment journey.