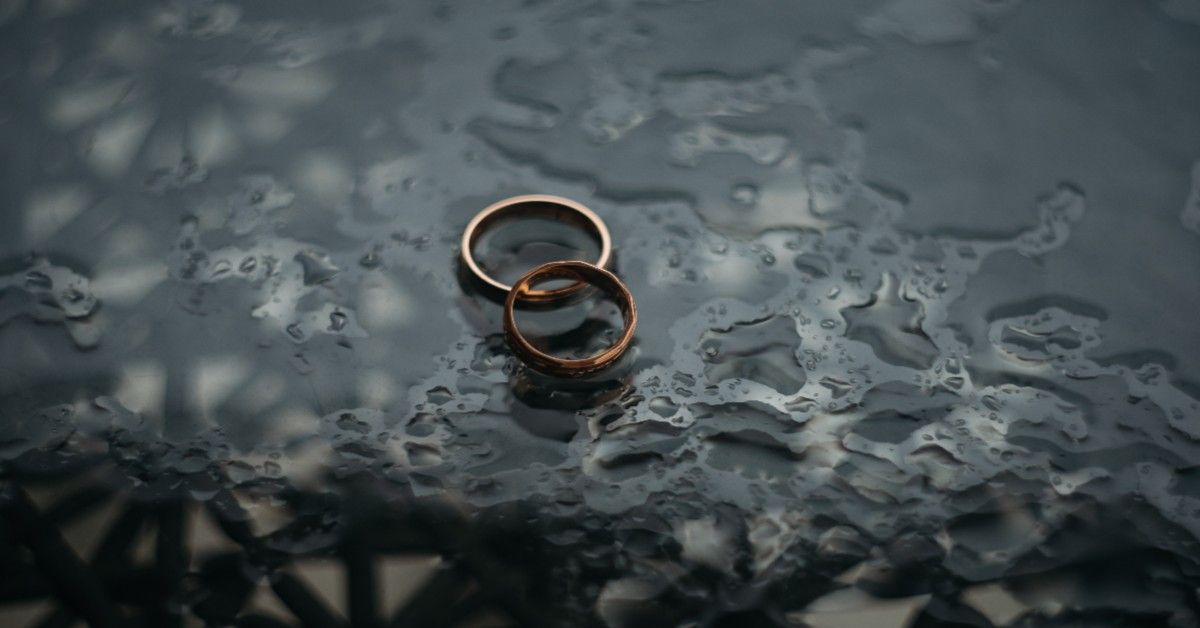 Who Is Bound to the Form of Marriage?

Catholic Annulment - Another Chance blog is here to help you through every step of your Catholic annulment. Whether you need help collecting documents and evidence, understanding the grounds for nullity, finding suitable witnesses, or anything in between, our team of current and former church judges has the knowledge, skills, and experience necessary to provide you with expert services. Read this week’s blog post to learn more about who is bound to the form of marriage and reach out to Catholic Annulment - Another Chance today to get help with the Catholic annulment process!

What Is the Form of Marriage?

Who Is Bound to It?

Catholics are bound to the form of marriage. The law specifies that a baptized Catholic who has not left the Catholic Church by a formal act must exchange consent in the presence of a qualified, proper official of marriage, unless dispensed.

Typically, this means that Catholics are required to marry in the presence of a duly appointed priest or deacon, which is required for validity.

For instance, if two Catholic people were to marry in front of a justice of the peace or a minister, it would not be considered a valid marriage in the Catholic church. Another instance would be if a Catholic married a non-Catholic in the presence of an official unauthorized by the Church (without Catholic Church permission), which would make that an invalid marriage.

Are Non-Catholics Bound to the Form of Marriage?

These beliefs are consistent with the Church’s theological understanding of marriage. Once two ministers, also known as baptized Christians, have exchanged their consent, a valid, sacramental marriage then comes into existence.

It’s important to keep in mind that Catholics believe that baptism is the foundation of the Christian life.

When two unbaptized people marry, or a baptized and a non-baptized person marry, they bring a good and natural marriage into existence. Although it is nonsacremental in nature because both parties aren’t baptized, it is nonetheless a marriage because there is a husband and wife relationship present.

After the Catholic Church has recognized a marriage as a valid sacrament or as a good and natural marriage, any questions regarding the validity of the marriage must come before the Church tribunal. However, this is only true if one of the parties involved is a Catholic. The unbaptized person is not free to marry a Catholic unless the first marriage has been declared null and void through the Catholic annulment process.

Rely on Catholic Annulment - Another Chance For Help Today

Understanding who is bound to the form of marriage in the Catholic Church is important, but it can also be confusing. Our team of current and former church judges is here to help you through the entire process, from start to finish. Whether you need to know more about being bound to the form of marriage, or you need assistance with another aspect of the Catholic annulment process, we’ve got you covered.