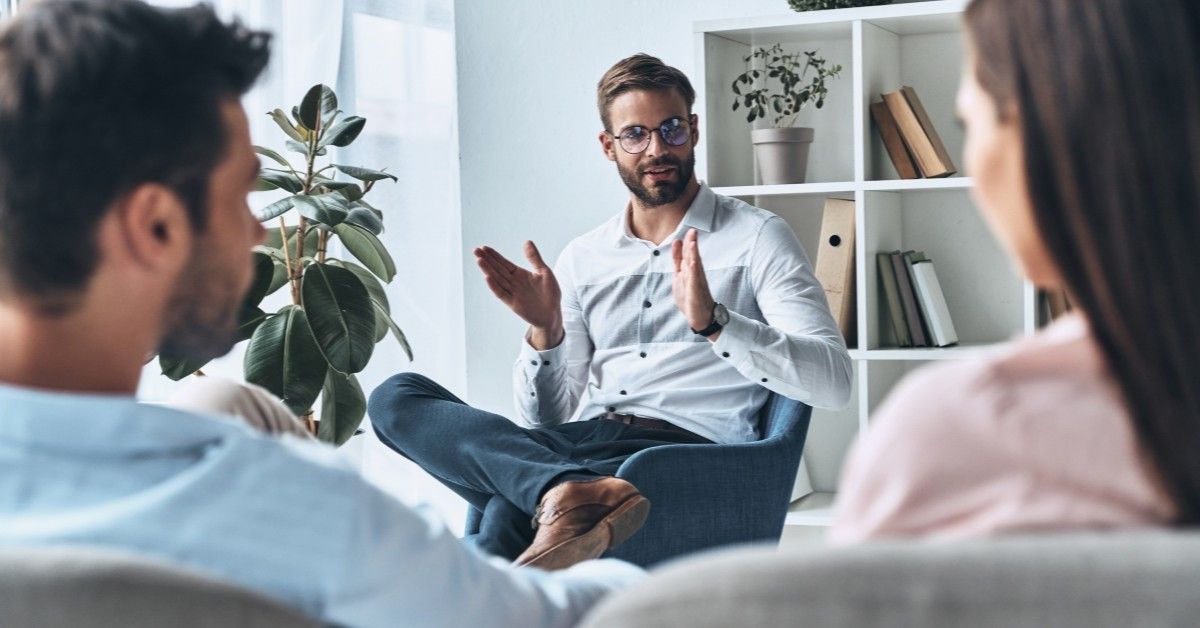 5 Things Every Catholic Should Know About Annulment

When you got married, it was all sunshine and roses. You were probably floating on cloud nine, and everything seemed like a dream. You were so happy that you had found the love of your life and that you were going to spend the rest of your life together. From the honeymoon through the first few years of marriage, you couldn't have asked for more. However, at some point, your marriage turned sour, and now you are looking to part ways. You are thinking about a Catholic Church annulment, but what does that entail?

Catholic Annulment - Another Chance offers annulment services to help you with this process. We are a group of experienced church judges who understand that Catholic annulments can be confusing, and they can take a while, stalling your life when you just want to move on. Your diocese is busy, and those in the diocese can't get to your annulment case for months. With our expert judges, we can help you expedite the process so you can begin the healing process. Below, we'll offer up some educational information that every Catholic should know about annulment. Reach out to us for a free 30-minute consultation today!

5 THINGS EVERY CATHOLIC SHOULD KNOW ABOUT ANNULMENT

A Catholic Annulment States the Marriage Was Never Legal

A Catholic annulment is also called a decree of nullity. Nullity means invalid. When you are asking for a Catholic annulment, you are saying that the marriage was never valid in the first place due to either certain circumstances not being in place. For example, one can say they were not of sound mind when the marriage took place, or if one party never intended to commit to a lifelong, exclusive marriage. Thus, a Catholic annulment petitions the church to open a hearing to determine if the marriage was, in fact, not authorized. That being said, the marriage still existed and your children (if any) are not illegitimate because at the time of marriage, you were legally considered married in God's and the church's eyes.

The Purpose of an Annulment is to Receive a Cleansing

Many people believe that a divorce is the by-all-end-all to a marriage. A civil divorce is only legal in the eyes of man's law and government. In the eyes of God, a man and woman are married for life when they stand before Him and say "I do." Thus, grounds such as "irreconcilable differences" don't exist for God. Thus, if a Catholic were to obtain a civil divorce and not a Catholic annulment, they would be committing adultery in the eyes of the Lord. By obtaining a Catholic annulment, you are, in essence, saving yourself from sin and receiving a cleansing in God's eyes. This is also why you are allowed to remarry because you are considered pure once again as you were before your first marriage, i.e. a virgin.

Catholic Annulment Can Be a Long, Tedious Process

You can think of a Catholic annulment as an examination of a marriage. When you file for annulment with the church, you are asking it to open an investigation into if a marriage was valid or not. As you can imagine, this can take time. A written testimony must be given as to why the marriage was invalid, and witnesses familiar with the marriage must be willing to answer questions about the petitioners and about the marriage. Like any investigation, this takes time. We at Catholic Annulment - Another Chance offer customized support for you as you navigate the Catholic annulment process. We can help you prepare for the investigation and for the tribunal, and, in turn, speed the process up. Contact our team to begin today!

There is No Time Limit for a Catholic Annulment

A Catholic annulment hinges on the presumption that one of the six elements of a proper marriage was missing at the time of marriage. These six elements include:

Just like God's timing, you can realize your marriage was null at any point within your marriage, whether you've been married 30 days, 30 weeks, or 30 years. Obviously, the longer you are married, the harder a Catholic annulment will be because of your shared time with your spouse. It will also be hard on the children. This is where our compassionate judges at Catholic Annulment - Another Chance can help. Our experienced church judges know the Catholic annulment process intimately, and we can help you every step of the way. We offer free 30-minute consultations so you can determine if our services are right for you. Contact us today!

There's no doubt that divorces are messy, painful, stressful, and difficult. There are so many emotions involved, and during a divorce, spouses can say mean, hurtful things because emotions are running so high. While civil divorces are painful, a Catholic annulment is meant to be as painless as possible. There are many reasons that people want a Catholic annulment, from wanting to remarry within the Catholic Church to wanting to move on after your divorce. The process is not as emotionally-charged as a civil dispute. All that is required are witnesses and a written testimony as to what element was missing at the time of your marriage. In truth, a Catholic annulment is infinitely easier than a civil divorce, which usually results in less acrimony amongst the parties. Our compassionate judges at Catholic Annulment - Another Chance notice that one's spiritual well-being is often strengthened after a Catholic annulment. You'll be able to explore your marriage as the Tribunal is conducting their investigation, and in this path of exploration, you'll discover your personal journey to healing.

Filing for an annulment is a big decision not to be taken lightly. It can be one fraught with indecision and emotion. However, know that you are not alone in your journey. The compassionate church judges at Catholic Annulment - Another Chance have helped thousands of people through the Catholic annulment process. We are not only here to help you with navigating the legalities of a Catholic annulment, but we are also here to help you with your pain. We understand that you are grieving, and as members of the Catholic church ourselves, we are here to help you in any way we can.

Our mission is to speed your healing by speeding up your Catholic annulment. Depending on your diocese, you may have to wait months or even up to a year for your petition for a Catholic annulment to be finalized. That can be a long time to wait to have closure. Thus, our annulment services can help you speed up your annulment process, so you can heal in a timely fashion.

If you've been considering a Catholic annulment or you want to know more, we offer free 30-minute consultations. Call our team to learn more today!