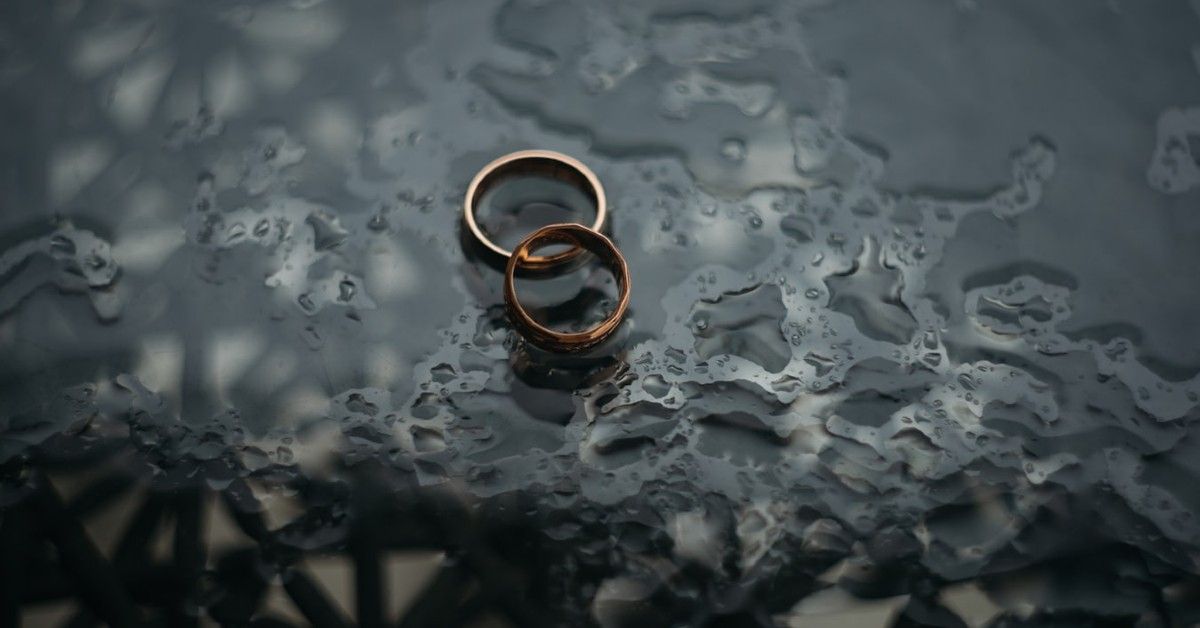 Catholic Marriage Rules: What to Know About Re-Marrying After Annulment

According to civil law, you are free to remarry as soon as a divorce decree is finalized. However, according to Catholic marriage rules, you are not yet free to remarry even after a divorce is granted. The reason for this stems directly from how the Church views marriage. Here’s what you need to know:

When a couple marries, the Catholic Church believes that they have entered into a covenantal union not just between themselves, but also with God. Because it is a sacramental, permanent spiritual bond formed by God, the Church teaches that marriage is for life, and cannot be ended by any means. A divorce is the process of dissolving, or ending, a marriage according to secular law. So, basically, even if you are granted a divorce by the civil courts, the Church does not recognize that because, according to Catholic marriage rules, the end of the union isn’t possible.

This is why you may have heard people say that remarrying after a divorce is adulterous or sinful. According to our faith, remarrying after a divorce can be compared to polygamy because you are technically still married to your first spouse. This is also the reason that the Church does not perform marriages for divorcees — at least, not until an annulment is also granted.

Understanding the annulment process is the key to exploring how divorced people can remarry in the Church and abide by Catholic marriage rules. According to Church teachings, a marriage is a sacramental union formed by God. However, in order for that sacramental union to be complete, the couple have to meet a specific set of qualifiers at the time the marriage vows were said. If any one of those elements was not present, the marriage is not a sacramental one according to Catholic marriage rules. This is how an annulment ends a marriage — though, technically speaking, if one of the necessary elements for a sacramental marriage was missing, the Church teaches that there wasn’t truly a marriage in the first place. This is why the annulment investigation process is called a “nullity of marriage” investigation. If an annulment is granted, the marriage is considered to have not existed in the first place, which is why that union can be ended.

Remarrying After Divorce and Annulment

According to Catholic marriage rules, a civil divorce alone isn’t enough to allow you to remarry in the Church. However, if the marriage is found to be non-sacramental and an annulment is granted, the Church views you as being “single” as soon as the nullity of marriage proclamation is issued. At that point, you are free to remarry in the Church — assuming that you have also been granted a divorce in civil courts.

Deciding to go through the Catholic annulment process can be an emotionally exhausting time, but it can also provide immense emotional and spiritual healing. If you’re looking to learn more about the annulment process and Catholic marriage rules, start by connecting with Catholic Annulment - Another Chance today.