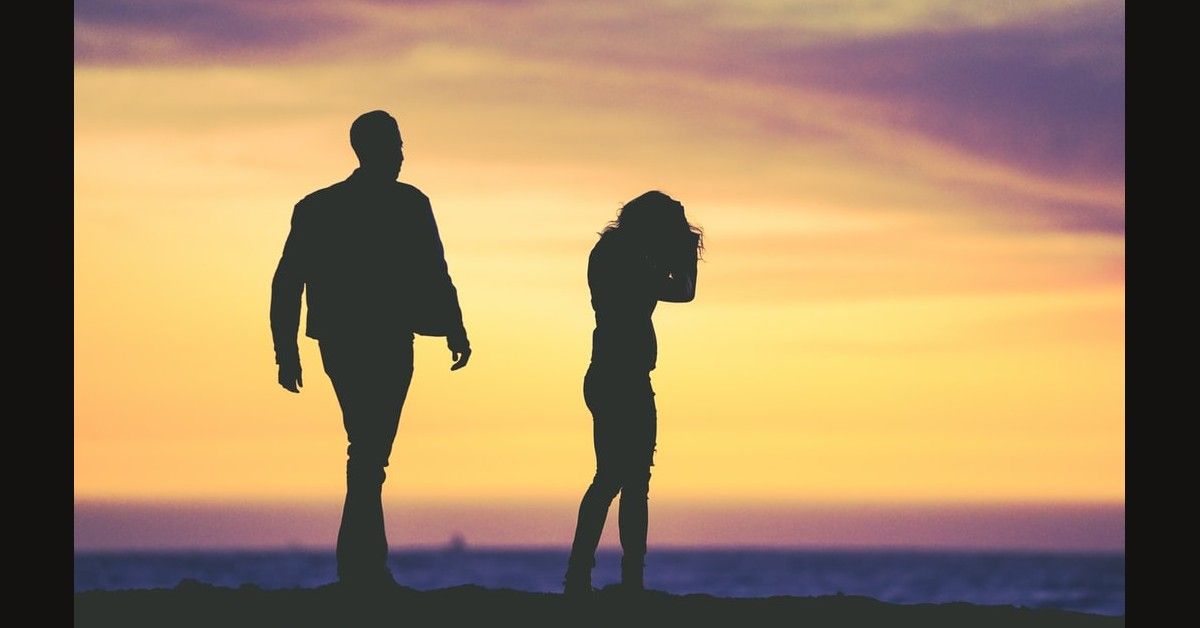 A Catholic annulment is the process of investigating whether a marriage is valid in the eyes of the Church — it is not just “Catholic divorce.” During an annulment, the process investigates whether or not all of the elements needed for a sacramental marriage were present when the vows were said. Because it's a deeper look into a specific relationship, there are a wide array of different reasons annulments may be granted. However, even with as different as each relationship is, there are still some common reasons an annulment will be granted.

What Makes a Sacramental Marriage

In order to understand why an annulment might be granted, we first have to look at the intention behind the annulment process. In a civil divorce, there may not need to be a reason for the split beyond the couple deciding to divorce. That's distinctly not how an annulment works! The Church teaches that marriage is an indissoluble union; the only way to "end" a marriage (and we use this phrasing very loosely) is to demonstrate that one of the necessary elements of a sacramental marriage wasn't there when the couple said their vows — thus showing that a true, sacramental marriage never actually existed.

The necessary elements for a sacramental marriage include:

Common Reasons for an Annulment

As you can probably surmise from the above list, the most common reasons an annulment is granted are those reasons that clearly show a sacramental marriage didn't exist. So, for example, if one of the partners is infertile, whether they learned of it before or after the wedding took place, the union could be considered non-sacramental. Another common example is infidelity. Whether one partner was having an extra-marital affair at the time of the wedding or not, if there was never an intention to be faithful, that could lead to an annulment. An example that is less common than it used to be, is if one of the spouses was underage when the wedding took place, even with their guardian's permission, the marriage could be ruled as non-valid.

However, there is a caveat to mention. The annulment process looks specifically at the relationship at the time vows were said. That may mean that instances of infidelity or abuse that occur after the wedding may not lead to the marriage being annulled. It may sound callous, and the Church generally recommends separation, especially in cases of abuse, but there is a difference between separation and an annulment declaration. Sorting out questions like this are why the annulment process is so specific to the marriage being reviewed.

If you have questions about the annulment process, connect with us here at Catholic Annulment - Another Chance. Our team is made up of past and present Church judges, so we can provide you with experienced, compassionate guidance and answer any questions you might have. Connect with us today to learn more.