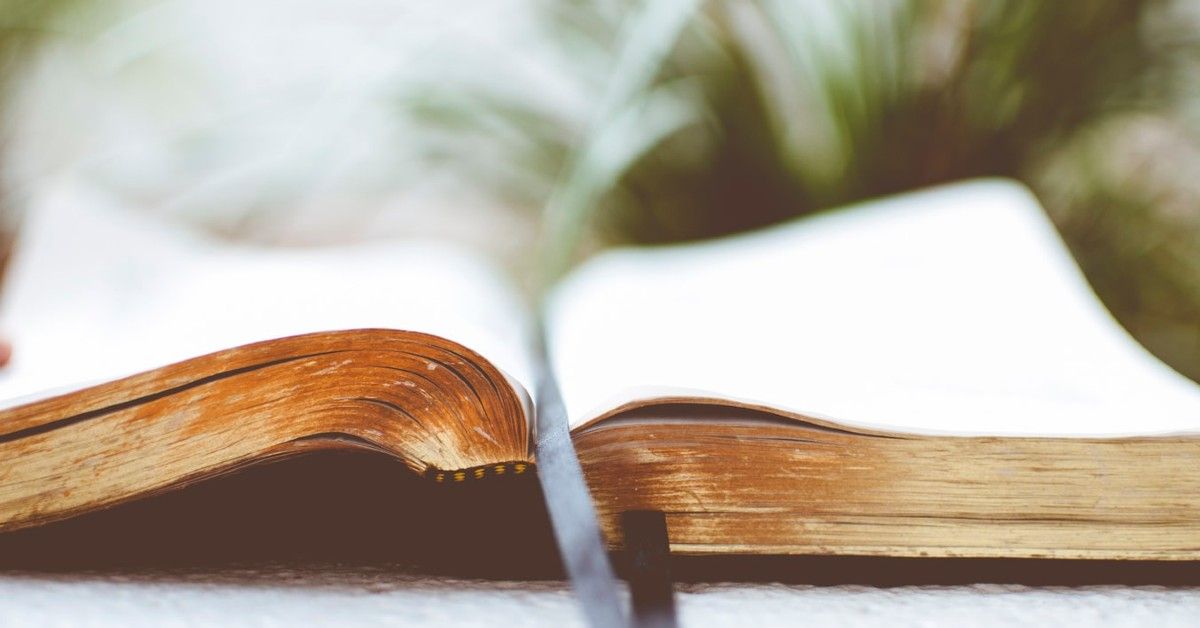 Catholic annulment is distinctly different from a civil divorce, and the key reason for this stems from Catholic marriage rules and beliefs. According to the Church’s teachings, marriage is an unbreakable union; we even say as much in the wedding vows. During a Catholic wedding ceremony, both bride and groom make their vows to last "all the days of my life" or "until death do us part." A Catholic marriage is a covenant entered into with God, not just between a couple, so it is unbreakable because it is a union bound together through God.

But what about annulments? The perception is that an annulment is a "Catholic divorce" because the marriage can be "ended" at the end of the process. However, an annulment isn't the process of ending a marriage, it's the process of determining whether a marriage is valid in the eyes of the Church. So, in essence, the union will be considered to be "dissolved" at the end of the annulment process, but the official understanding is that an annulled marriage is a union that was never a true marriage to begin with. In looking at the distinction between a civil divorce and an annulment, looking at Catholic marriage rules is a good way to understand the difference.

During a marriage ceremony in the Catholic Church, there are a series of questions asked of both the bride and groom to verify that they can get married. The questions are:

A civil divorce, on the other hand, acknowledges that a legally-binding union existed, and the divorce ends that union. It is a totally separate process, and one not impacted at all by Catholic marriage rules. The only thing to understand about how Catholic marriage rules might impact a divorce is to understand that a civil divorce does not end a marriage in the eyes of the Church. Even after a divorce is granted by civil courts, the couple will still need to go through the Catholic annulment process. Without an annulment, they are still considered married in the eyes of the Church.

Annulment and Re-Marrying According to Catholic Marriage Rules

Because a divorce is not the final say in a Catholic marriage, individuals cannot remarry in the Church until they have received a nullity of marriage (an annulment) — and yes, this includes non-Catholic individuals. The Church believes in the sanctity of marriage and recognizes the validity of vows made in other faith traditions, and even those made during a civil ceremony. If a divorced non-Catholic wishes to marry in the Church, according to Catholic marriage rules, they will be asked to go through the annulment investigation process just like a Catholic individual would.

The team here at Catholic Annulment - Another Chance understands the ins and outs of Catholic marriage rules and the annulment process. We are a team of current and past Church judges, so we understand every step of the process and can help you prepare. Connect with us to learn more about the annulment process and get experienced, compassionate guidance throughout the process.