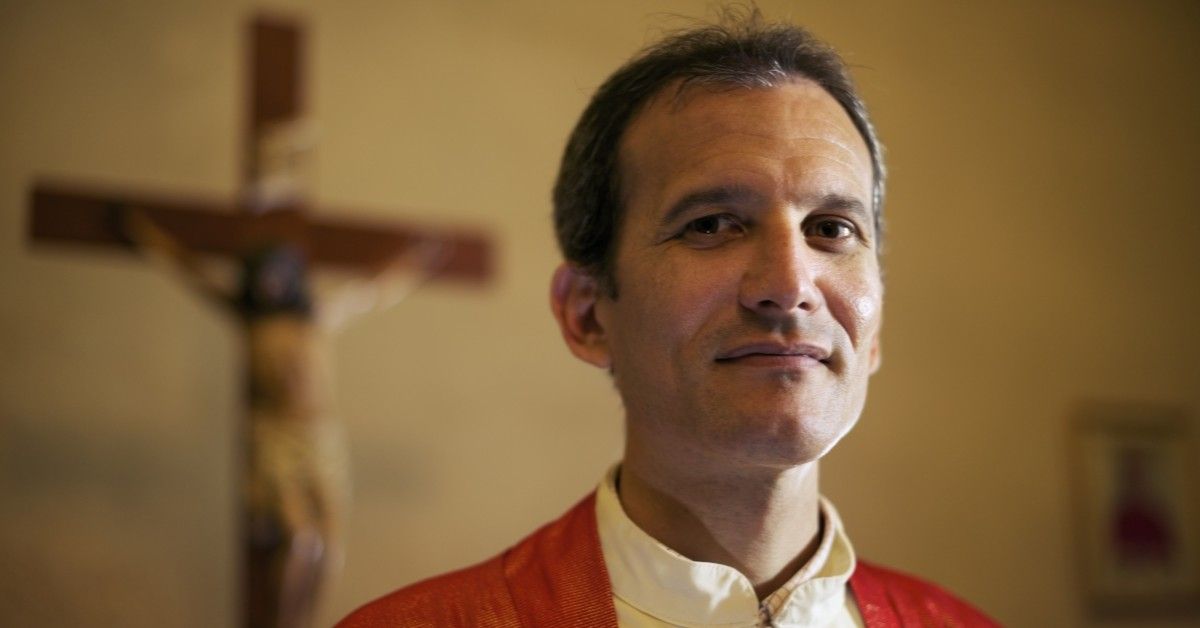 Human relationships are confusing to say the least. Emotions are involved, which can cloud people's judgement and make people do things they normally wouldn't and say things they don't mean. When relationships aren't working as God has intended them to, it's okay to ask for help, to seek counseling, or to reach out to your local priest. But even those steps sometimes cannot fix something that is broken beyond repair.

Catholic Annulment - Another Chance offers help, advice, and solace for your Catholic annulment. Our team of experienced former and current judges will reach out and give you a hug over the phone with our free 30 minute consultations. We'd be happy to explain to you the Catholic annulment process and how we can help, whether that's helping you with your written testimony or walking you through the Tribunal process. Our mission is to make this process as easy on you as possible by helping with the administrative details so you can focus on healing. Below, we'll continue our look at the history of the Catholic Church's annulment process. Call us today!

Back to our story…

If you read all of the history books, you'll learn that King Henry VIII had two divorces. There's even a song that English school children learn to help them remember the order. He beheaded two wives, one died, and the last one outlived him. However, if you dive deeper, scholars argue he didn't get a divorce or an annulment at all. With Catherine of Aragon, he awarded himself an annulment that the Pope refused him. With Anne, he had her accused of treason and sentenced to be beheaded. Then he had his bishops decree an annulment two days before her head rolled, again he himself had it decreed.

That being said, Henry VIII did get the idea of a separation implanted into people's minds after six wives. Yet even though this started the idea of divorce, it did not take root. One of the biggest reasons for this is due to the fact that most people in the Renaissance and the Age of Exploration did not live all that long. Many women died in childbirth. It was commonplace for men to die of accidents while at work. Children didn't live that long either, and the fact of the matter is, everyone was needed to keep the family alive so there was no time for arguing.

Surprisingly, England and the Church of England were strongly against divorce, making it nearly impossible to get one — even making it only possible through an act of Parliament! Obviously, this had changed with time.

Meanwhile, back in Rome…

The Catholic Church continued on its merry way without England. It has recognized annulments almost since its inception. Again, no one is sure when the first annulment took place because it was so taboo to do so. There is a historical reference to a Catholic annulment taking place in the middle of the ninth century when Pope Nicholas I got into an argument with his Council over the petition of King Lothair II of Lotharingia for a divorce. Pope Alexander VI granted an annulment to Louis XII in 1498 so he could marry Anne of Brittany.

However, the Church of Rome believed (and still does) that a marriage is a sacrament, which cannot be broken by human power in any way. Once you are married, you shall remain so until death you do part. However, the exception is the annulment, which means one of the two parties had an impediment or defect at the time of marriage to render the marriage null and void (hence, the other name for a Catholic annulment "Declaration of Nullity"). Since a marriage was null in the first place, then what happened afterward does not count, essentially.

Annulments have continued to happen throughout history. Until recently, they were very much frowned upon and could haunt you for the rest of your life, including the Kennedy clan. They also were reserved for the elite, not being possible for the common people since there were so many prohibitions involved, usually the cost. Pope Francis in 2015 made sweeping reforms to the Annulment process, helping to make it easier to receive one without waiting so long, as well as making them all free.

Catholic Annulment - Another Chance desires to make your Catholic marriage annulment as easy as possible. This period in your life may be the most challenging one you've faced, especially if you have kids involved. Our compassionate former and current judges can help you move the annulment process along, help ensure the forms you are filing for your Catholic annulment are correct, and point you in the right direction with whom to speak with for your locality. We can help you just where you need it the most. We offer free 30 minute consultations in order to get your immediate concerns taken care of, and we'd love to continue working with you. Call today!