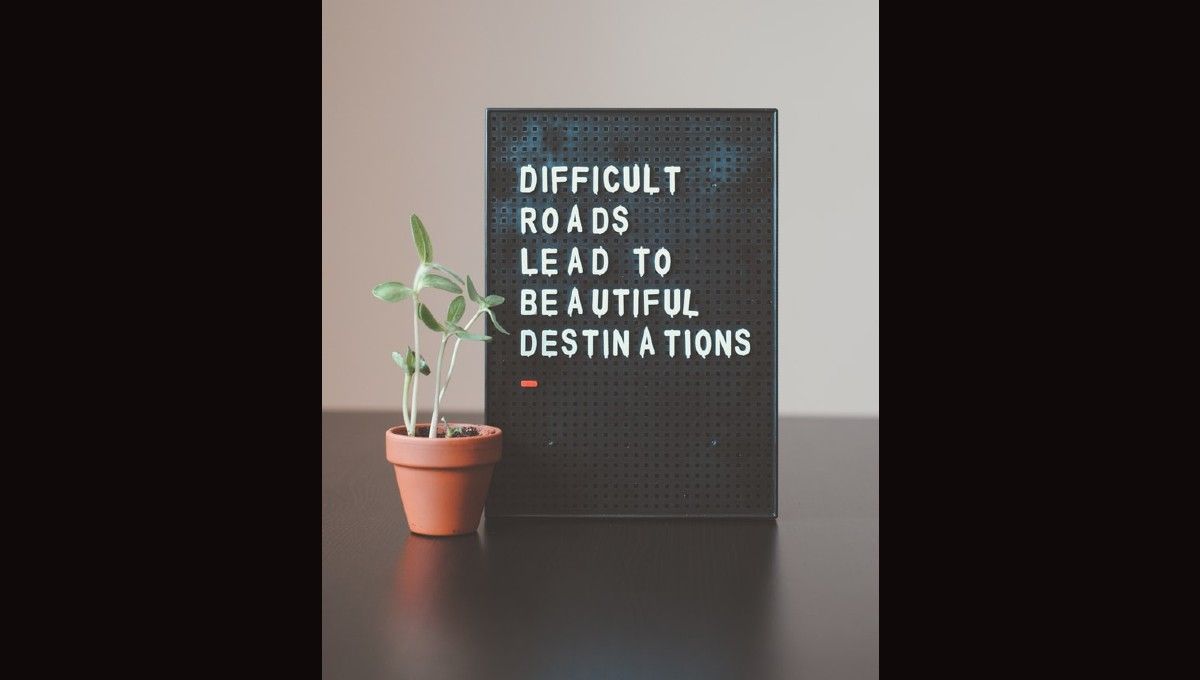 How A Catholic Annulment Works: An Overview Part 1

There are a lot of different ideas out there surrounding the Catholic annulment — many of them far-fetched or totally wrong. For starters, an annulment is not just “Catholic divorce,” it is a separate process with separate aims. If you are interested in learning more about the annulment process, whether for yourself or for a loved one, start here for a primer on what a Catholic annulment is. For anyone looking for additional guidance, the Catholic Annulment - Another Chance team is here to help. We are a group of experienced Church judges who understand the process inside and out. Connect with us for answers to your questions and compassionate, individualized guidance through the annulment process.

First things first, let’s discuss what, exactly, an annulment is. The technical term is actually a “declaration of nullity” or a “decree of nullity.” This is the process in which a marriage is looked into by a Church tribunal — which is a much less daunting group than it sounds — in order to verify whether all of the necessary elements for the marriage contract were present at the time vows were spoken. In the Catholic Church, marriage is viewed as a binding, unbreakable covenant. However, if one of the elements for that covenantal agreement wasn’t present when a couple said their vows, the covenant is considered to not exist at all (in other words, null). So, a Catholic annulment doesn’t dissolve a marriage, it essentially says that there was no true marriage contract to begin with.

As you probably gathered from the above explanation, an annulment is a completely different process than getting a divorce through the civil court of law. A civil divorce is concerned with the civil/secular legalities of things like splitting property and custody of children. An annulment, on the other hand, is concerned with the spiritual lives of the couple, and specifically, whether or not that couple is spiritually joined in a covenantal marriage. Even if a divorce is granted, the couple is still considered married according to the Church — unless a nullity of marriage has also been issued. Likewise, even if a marriage is annulled, the couple will still need to go through the divorce process to have the union dissolved legally.

Why Get an Annulment?

The most common reason for a couple to seek an annulment is because they are also in the process of getting (or have already received) a civil divorce. Up until a statement of nullity (an annulment) is granted, the Church assumes that a marriage is valid. For this reason, anyone who wants to remarry will need to go through the annulment process. This also explains why even non-Catholic individuals may be asked to go through the annulment process. The Church recognizes any marriage promise made between a couple, whether the vows were made during a Catholic ceremony, under another faith, or otherwise. The important factor is less where the marriage ceremony was conducted, and lies more on what was in the couple’s hearts and minds when the vows were said. Regardless, if a divorced non-Catholic wishes to marry a Catholic in the Church, that individual will need to go through the annulment investigation first.

There is a lot more to understand about the annulment process. Stay tuned to our blog for part 2, in which we will go over the actual process, and what that looks like. If you’re seeking help, or looking for answers to more in-depth questions about the annulment process, connect with the team at Catholic Annulment - Another Chance to learn more about how we can help provide guidance throughout. Our team of Church judges has years of experience working on annulment tribunals, so we understand the whole process and can advise you accordingly. Connect with us online to learn more!