How Long Does an Annulment Take?

When a couple decides that they want to end their marriage, the first question on their mind is how long does it take to get an annulment? The answer to this question depends on a variety of factors.

In this blog post from our team of Church judges at Catholic Annulment - Another Chance, we will discuss the different reasons why someone might want an annulment and how long the process typically takes. If you are considering getting an annulment for your marriage, it is important to speak with a qualified Catholic annulment lawyer who can help guide you through the process.

Learn more about the annulment process and timeline below and get in touch with our team today to get started. 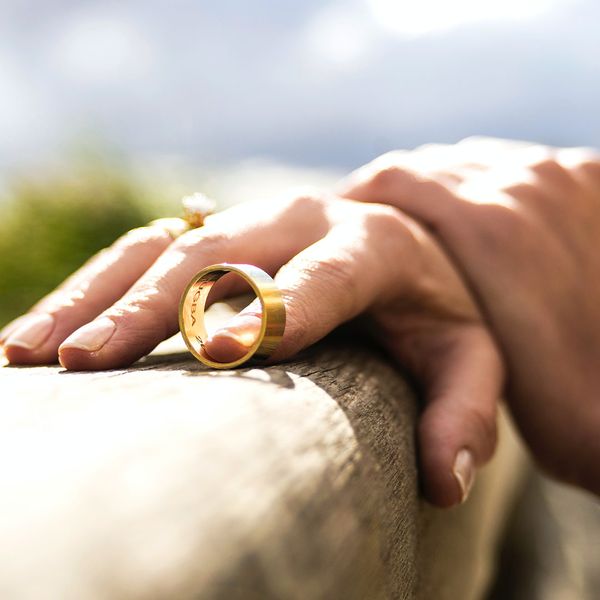 Reasons for an Annulment

If you were married in a Catholic Church and you wish to remarry, you will need to obtain an annulment. There are a few different reasons why someone might want to pursue an annulment.

The first reason is that the person was never validly married in the eyes of the Church. This could be because one of the parties was previously married and did not obtain a declaration of nullity before remarrying, or because the couple was not married in a Catholic Church.

Finally, annulments can also be granted if it can be proven that the marriage was not entered into freely. This could be because one of the parties was coerced into marriage, or because they were not mentally capable of consenting to marriage. 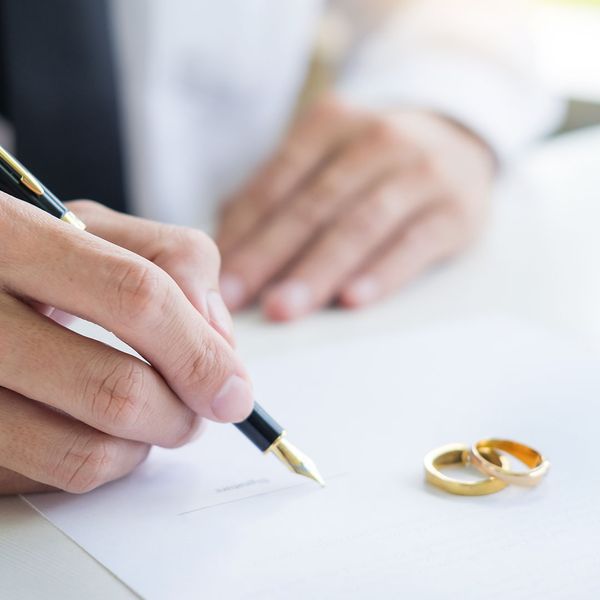 It is important to note that an annulment is not the same thing as a divorce. A divorce simply ends the legal contract of marriage. An annulment, however, declares that the marriage never happened. This is why it is important to speak with a qualified Catholic annulment lawyer before making any decisions. 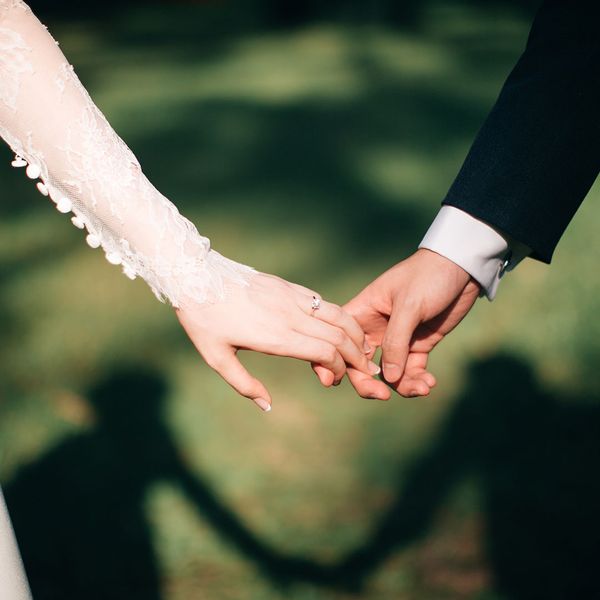 The process of getting an annulment can be started by either the husband or the wife. If there are children involved, their interests must also be taken into account.

The first step in the Catholic church annulment process is to gather all of the necessary documents such as the marriage certificate, birth certificate, and any other relevant information.

﻿The next step is to file a petition with your local diocese. Once the petition is filed, the diocese will appoint a tribunal to hear your case. The tribunal will then gather evidence and testimonies from both parties in order to make a decision. Then, the tribunal will review the case and make a decision on whether or not to grant the annulment. 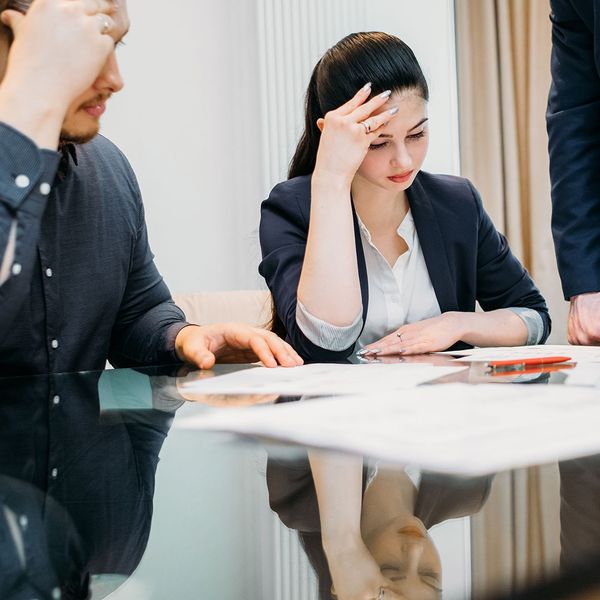 In some cases, an annulment can be granted within a few months. However, it is not uncommon for the Catholic annulment process to take a year or more. 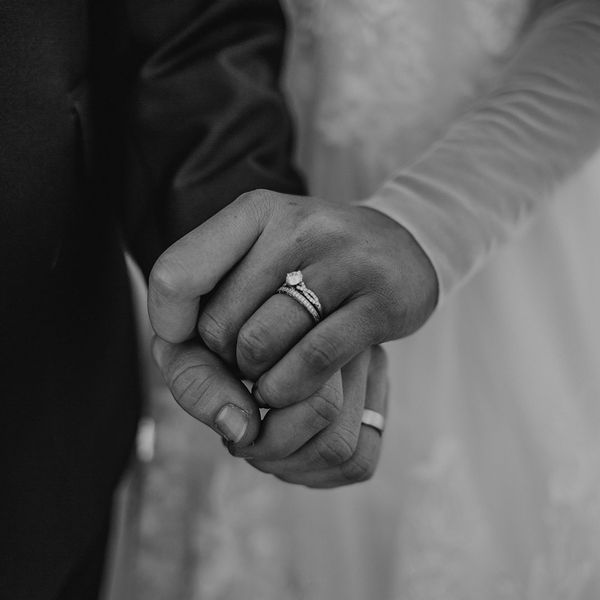 How to Get a Catholic Annulment

The Catholic Annulment process can be long and complex. If you are considering getting an annulment, it is important to seek out the help of a qualified Catholic annulment lawyer. A lawyer can help you navigate the process and ensure that your rights are protected.

Why Partner With Our Catholic Church Judges for Your Annulment?

The Church provides a process for couples to obtain an annulment, but the process can be confusing and complicated. If you are considering getting an annulment, our team at Catholic Annulment - Another Chance can help. We are a team of experienced Catholic Church judges who can help you through every step of the process. We understand the Church's teachings on marriage and we can help you navigate the annulment process. 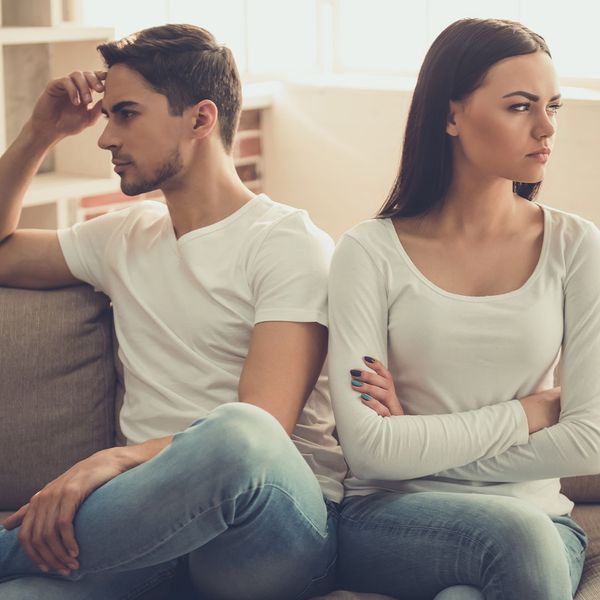 Our Pricing For Catholic Annulments

Here at Catholic Annulment - Another Chance, we offer professional annulment consulting fees that are fair, reasonable, and clear from the start. We offer a free 30-minute consultation and our standard hourly rate is $185 — after your first two one-hour sessions at a retainer rate of $370. All payments made are secure and private.

Depending on your case, you may be considered for pro bono work or free annulment services from our judges and consultants. Get in touch with us today to see if your annulment case qualifies.

The Catholic annulment process can be long and confusing, but our team at Catholic Annulment - Another Chance can help. We are dedicated to helping couples navigate the annulment process and we will be with you every step of the way. Contact our team today to learn more.