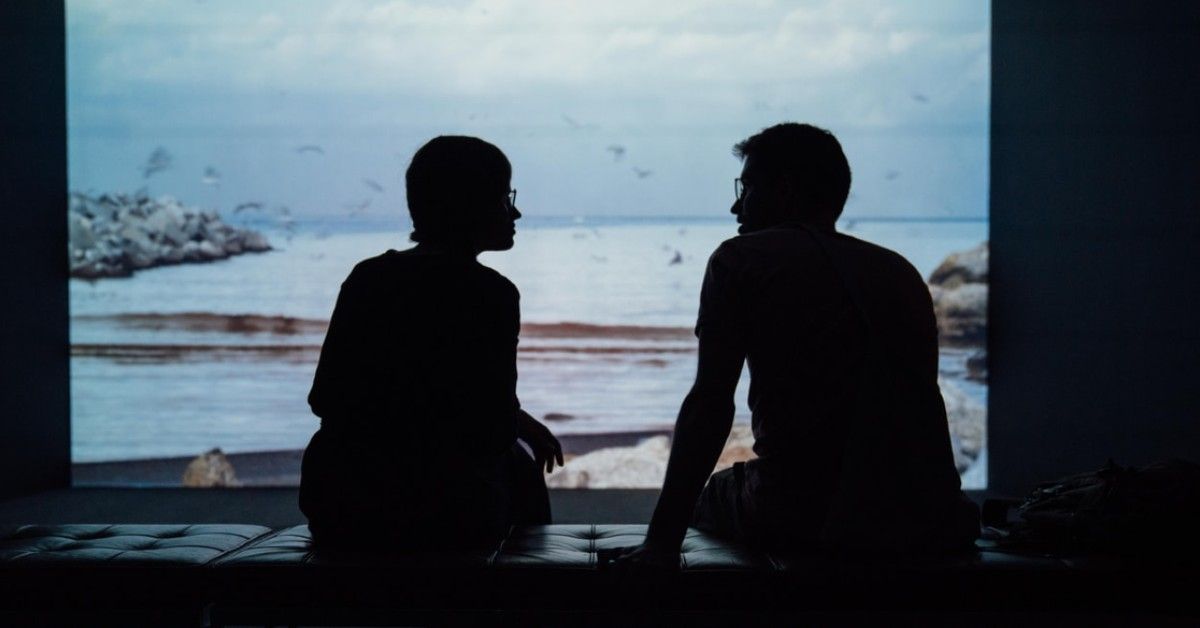 What Is The Catholic Annulment Process?

Going through a civil divorce can be an overwhelming, emotional process. Why, then, would someone want to go through it all over again for a Catholic annulment? The good news is that, while an annulment can be an emotional process, it is also an incredibly healing one in a way that civil divorce proceedings are not. Here’s how the annulment process works, how Catholic marriage rules affect the process, and what you need to know about getting started.

Technically, an annulment doesn’t end a marriage. Instead, a Catholic annulment investigation is a process of delving into a relationship to look for specific information. According to Church teachings, each marriage is a covenantal union, with that covenant being formed between God and the couple. This is why Catholic marriage rules say that a marriage cannot be ended for any reason. We cannot break a covenant with God! However, there are certain elements that must be present at the time marriage vows were spoken, and if even one of those required elements was missing, the union is not a covenantal one — which means the marriage wasn’t a true marriage from the beginning, according to Catholic marriage rules. This is how the annulment process “ends” a marriage; it looks for whether there was a sacramental marriage to begin with.

As you can probably guess, the Church’s understanding of the sacramental nature of marriage plays heavily in annulment findings. At the end of the annulment process, there are only two conclusions: either a declaration of nullity is issued or the union is found to be a sacramental marriage. There’s no in between, and if there are questions, that generally means that the annulment investigation isn’t over yet.

Basically, the way it works is this: during annulment proceedings, a couple is assumed to have a sacramental union unless evidence proves otherwise. A tribunal of Church judges will look at testimony from both spouses, as well as family and friends, to see if something may have affected the covenantal nature of the marriage. You can find a list of the sorts of things they will look for here. If any one of those elements for a sacramental marriage was missing when vows were said, then the marriage is believed to have not existed in the first place according to Catholic marriage rules.

What That Means for Your Marriage

If the Church tribunal finds that an element was missing, the marriage will be declared null — which is distinctly different from a civil divorce, which says a union is broken. However, just because a marriage is declared null, it doesn’t mean that children become illegitimate, and a nullity of marriage doesn’t mean you were cohabitating without being married, or anything like that. According to Church teachings, the understanding is that you were married, it just wasn’t a sacramental marriage, so your children are still legitimate and you weren’t unknowingly sinning.