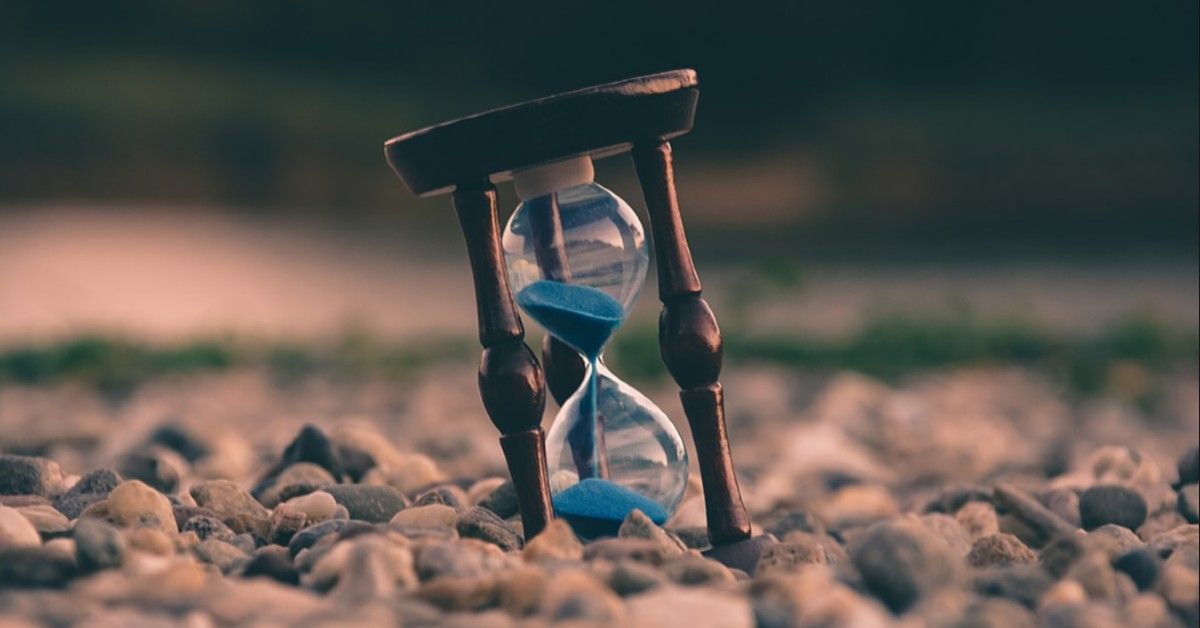 When Can A Catholic Annulment Be Done?

If you’ve been following our blog, you know that the annulment isn’t just the “Catholic divorce” process. So, with that clarification in mind, the next question on many minds is, “Do I need an annulment and a divorce?” Generally speaking, the answer is going to be yes. If you are seeking or have already received a divorce through civil courts, that is just one part of the process. According to Church teachings, a marriage is an indissoluble union that cannot be ended by something like a secular court system.

In fact, the Church teaches that marriages cannot be ended by anything or anyone. However, there are specific elements that must be present when the vows were said. If even one of those elements was missing, then it was not a sacramental marriage and can, therefore, be declared null. The annulment process is simply the process of talking to both spouses, as well as family and friends, to explore the relationship and see if there is evidence which suggests that one of the necessary elements for a sacramental marriage was missing.

With that in mind, here are the most common times that an annulment can be done:

Concurrently With or After Divorce Proceedings

Many times, one spouse will seek an annulment at the same time as they are going through the civil divorce process — or will begin annulment proceedings shortly after the divorce is finalized. Both divorce and the Catholic annulment processes can be highly emotional times, so it’s understandable that many people choose to undertake both processes at the same time as a way to heal and handle all of the emotional turmoil.

When Wanting to Remarry in the Church

You don’t necessarily need to be Catholic to need to go through the Catholic annulment process. The Church recognizes a wide variety of marriages in other faith traditions, which means that your marriage to a past spouse may still be seen as valid and ongoing according to the Church. If you want to marry a Catholic partner in the Church, you will likely be asked to go through the annulment process before being allowed to marry in the Church.

Wanting the Option to Remarry Later

The Catholic annulment process relies heavily on witness testimony from family and friends close to both spouses. While it is, theoretically, possible to get an annulment on just the explanations of both spouses, this is definitely not common because both spouses are likely coming to the process with biases. If you and your partner have separated and gone through the civil divorce process, and you think you would like the option to remarry later, you may want to go through the annulment process sooner rather than later for the sake of witness testimony. Not only is it easier to speak about events that happened more recently, but it’s also a good idea to start the annulment process sooner rather than later if any of your witnesses are getting older.

In short, there is no specific time that you should or cannot seek a Catholic annulment. If you are looking for help getting started, or want to learn more about the annulment process, connect with the team at Catholic Annulment - Another Chance today.