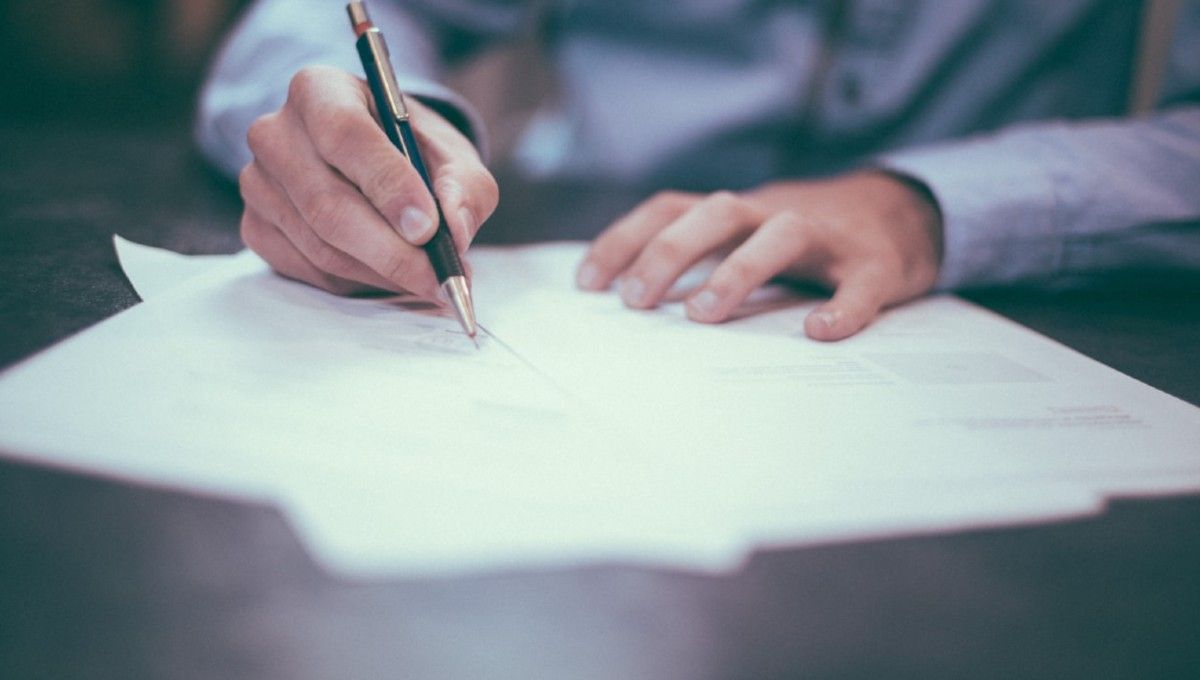 Who Can File for a Catholic Annulment?

Before we dive into the whos, hows, and whens, we first need to talk about a very important distinction. As we already mentioned, the annulment proceedings are not just “Catholic divorce.” The Church teaches that it is not possible to end a true, sacramental marriage. With this in mind, you may be able to understand why the Church does not recognize divorce. However, the Church does acknowledge that life doesn’t always work out the way we might think, and that some marriages do fail. In those instances, it doesn’t always make sense for a couple to try to “tough it out” and remain together. The alternatives are to separate but live celibate lives — because the Church still views the marriage as valid — or go through an annulment investigation to see if there were any elements missing at the time vows were said, which would show that the marriage was not a true, sacramental marriage. This is what an annulment does; it doesn’t end a marriage, it looks at the vows and verifies whether all of the elements of a sacramental marriage were there or not. If not, the marriage is considered not valid and the couple is not married in the eyes of the Church.

With that in mind, here’s what you need to know about the annulment process:

Who Can File For Annulment

Every state has slightly different rules surrounding divorce, but generally speaking, anyone can file for a divorce. It can be one spouse or the other, or both filing together. Even if one person files for divorce, though, both individuals will need to play a role in order to finalize the divorce (except in certain very extenuating circumstances). The annulment process is distinctly different. First, initiating an annulment is done by petition, rather than filing. The Catholic annulment process is an investigation; there is not guaranteed decision at the end. This is pretty distinctly different from a civil divorce because divorce proceedings will almost certainly end in a dissolved marriage unless both parties agree otherwise.

The other key difference here is that it is not necessary for both spouses to participate in the annulment proceedings. One person will file the petition that starts the process. The other person will be notified and all of the information gathered during the investigation will be shared with both spouses. However, the “respondent” spouse does not need to actually respond or participate in any way; they are given plenty of opportunities, but it’s not a requirement for both people to have an active role. At the end of the proceedings, a decision can be made without the input of both spouses.

When to File For Annulment

The quick answer is that there is no right or wrong time to file for annulment. You may do so whenever you choose. Generally speaking, though, many people will file for an annulment when they start considering getting remarried. For others, it makes sense to file for an annulment while also going through civil divorce proceedings. Another reasoning is to start the annulment investigation soon after the end of the relationship, even without a desire to remarry, because you worry that older relatives who would serve as witnesses would pass away if you put off the annulment process. Basically, there is no right or wrong time except for your own discretion.

How to File For Annulment

Initiating annulment proceedings isn’t particularly difficult, but it can be a labor-intensive process. In order to initiate the investigation, the person submitting the request will need to provide a detailed account of the relationship that suggests why the marriage may not be a valid, sacramental marriage. The more information is provided, the better the investigation can progress, so it is worth gathering as much witness testimony to the relationship as possible. The tribunal investigating the relationship will be looking for your own accounting as well as details from family and friends who were close observers on one side of the relationship or the other (or preferably both). Once the petition is received, a tribunal will be formed by a group of Church-appointed judges. They will decide whether there are potential grounds for an annulment, and if so, they will investigate further.

Putting together the initial packet of information to petition for annulment is often the hardest part. You don’t need to go it alone! Connect with the experienced, compassionate team at Catholic Annulment - Another Chance to learn more today!