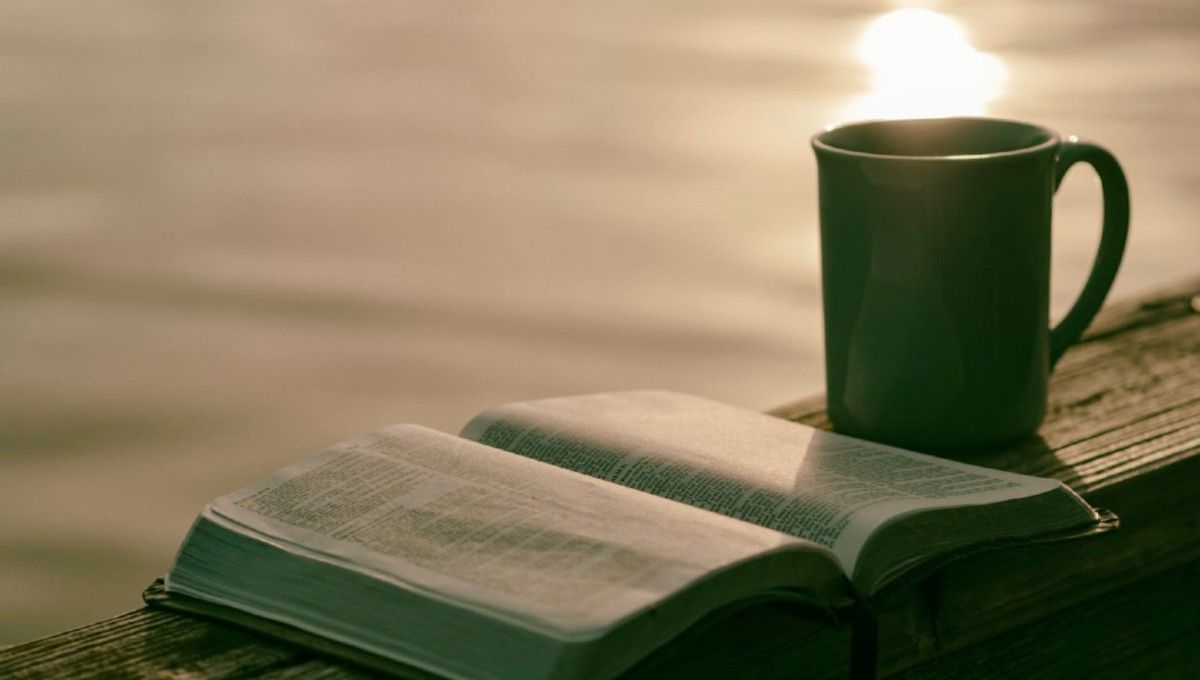 Why Get An Annulment Instead Of Divorce?

Sometimes, relationships don’t turn out the way they should. It’s an unfortunate fact of life, but sometimes, no matter how hard we try, a relationship cannot be mended. There is an ongoing myth that the Catholic marriage rules demand that married couples stay together, even to the point of the couple’s detriment — but this isn’t the case! There is also a widespread misunderstanding that annulment is just a “Catholic divorce,” but that’s also untrue. For those who are battling with the end of a relationship, here is what you should understand about annulment vs. divorce.

What Is An Annulment?

The question of getting a divorce or an annulment is actually not the right question to ask because these processes do distinctly different things. A divorce provides a legal end to a marriage, including the legal division of money, assets, child custody, and so on. This all takes place strictly in civil courts and is an entirely secular process. However, the Catholic Church teaches that marriage is for life, and that a true, sacramental marriage cannot be ended. This is why a couple can divorce in civil courts and still be considered married in the eyes of the Church.

An annulment is not a strictly defined process with a guaranteed outcome, the way a civil divorce is. Instead, an annulment is an investigation into a marriage. In order for a marriage to be considered a true, sacramental marriage, there are several elements that need to be present at the time the couple says their vows. Those elements include:

If any one of those elements is missing at the time vows were said, the marriage is considered to be invalid and a “declaration of nullity,” or an annulment, is issued. However, there are a few caveats to this. The biggest thing to note is that the Church recognizes the sanctity of marriage, even if someone married in another faith tradition. Because of this, even non-Catholics will be asked to go through an annulment investigation before marrying a Catholic in the Church. Overall, the annulment investigation delves deeply into the relationship to try to determine whether all of the above elements were present when the vows were said. The Church assumes each marriage is valid until proven otherwise, and the annulment investigation is how they make that determination.

So, in the question of annulment vs. divorce, the answer is that there really is no choice between the two. Both processes accomplish distinctly different aims. In most instances, if annulment proceedings are initiated, the tribunal will want to know if divorce proceedings have also been completed, or at least started. Since one process is concerned with the spiritual and the other is concerned with the secular, there shouldn’t be a comparison. Annulment cannot stand in for divorce and vice-versa.

If you are considering starting the annulment process, or you simply want to know more about how Catholic marriage rules can impact annulment and divorce, turn to your experienced pros. Connect with the team at Catholic Annulment - Another Chance to work with current and former Church judges on your specific annulment investigation.