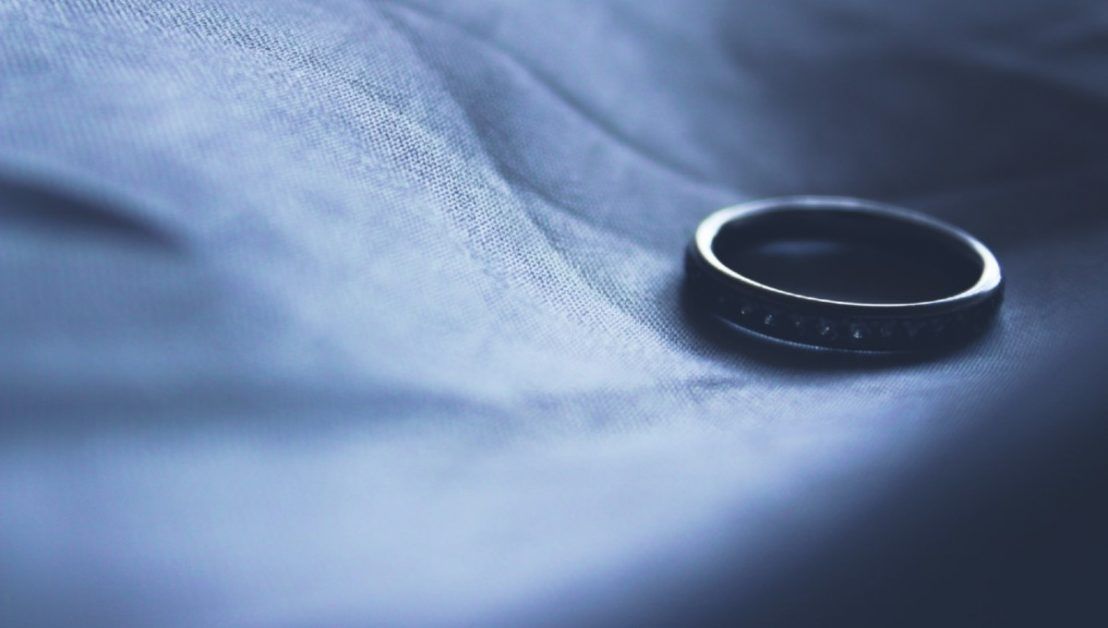 After going through the hassle and heartbreak of a divorce, it’s understandable that you want to take some time and heal before starting down the path of a Catholic annulment. Many people will choose to wait years, even decades, after their divorce to go through the annulment process. If this is the case for you, there are a few things to keep in mind about how the process has shifted in recent years, and how your annulment process may be affected by the time since your separation.

Changes to the Catholic Annulment Process

Since stepping into the role of the Catholic Church’s spiritual shepherd on earth, Pope Francis has shown a surprisingly different view on church law — and has worked to cultivate change for the better of all God’s children. Where Catholic annulments were previously more restrictive, largely as a way to ensure that they didn’t become a replacement measure for divorce, Pope Francis introduced changes that helped to make the annulment process more prompt. The measures by which annulment requests are judged remain the same, but the investigation and judgment process itself has shifted to make it less time-intensive for individuals thinking about going through the process. Essentially, seeking an annulment can now be handled by your local archdiocese rather than waiting for every case to go to the Vatican for the final decision. With this change, a Catholic annulment only needs a single judgment on annulment requests instead of the previous two judgments.

What this means on an individual level is that any individual seeking a Catholic annulment, or nullity of marriage, can prepare their request for an annulment without worry about the process taking years to finalize. During this change, Pope Francis also encouraged each diocese to set up support for any separated Catholics considering annulment and divorce. The ultimate aim for these changes is to serve as “an expression of the church that is able to welcome and care for those who are wounded in various ways by life and, at the same time, it is an appeal for the defense of the sacredness of the marriage bond,” according to the Holy Father.

What Those Changes to the Annulment Process Mean

Ultimately, these changes to the Catholic annulment process don’t change the fundamentals of what an annulment is, and the purpose it serves. The potential hurdles for seeking an annulment years after separation come from the other requirements of the process. In order to qualify for a nullity of marriage in the Catholic Church, it has to be shown that one of the elements for a sacramental marriage was not in place when the marriage vows took place.

The necessary elements for a sacramental marriage are:

If any of these elements were missing at the time that marriage vows were spoken, the church will view it as if the marriage was not a sacramentally complete marriage, it will be considered null, and a Declaration of Nullity will be issued, leaving both individuals free to marry in the church.

This is where the hurdles arise for those individuals who divorced according to civil law years ago. In order to seek an annulment, the individual will need to provide evidence that the marriage may not have been a fully sacramental marriage. This is done by providing a personal account, but also testimony from close friends and family who knew both spouses before, during, and after the marriage and can speak to the nature of the relationship between both spouses. If there isn’t enough evidence, a request for an annulment investigation may be denied before the marriage is even investigated for validity. The primary emphasis during any annulment investigation is to uphold the validity of the marriage bond, so it is the responsibility of those seeking the annulment to provide evidence that the marriage wasn’t sacramentally valid.

Individuals who are seeking a Catholic annulment years after getting divorced often struggle more because it is more difficult to secure witnesses with strong testimony about the marriage. The more time has passed, the more details slip away in memory, and the harder it can be to provide the support necessary.

You don’t need to go it alone if you’re preparing to request an annulment investigation. Connect with the experienced team here at Catholic Annulment - Another Chance, and for help throughout the process.